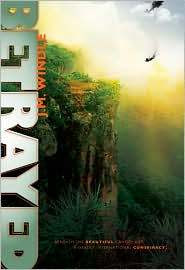 Deadlier fires seethe beneath the tenuous calm of a nation recovering from brutal civil war. Anthropologist Vicki Andrews is researching ’s “garbage people” when she stumbles across a human body. Curiosity turns to horror as she uncovers no stranger, but an American environmentalist—Vicki’s only sister, Holly.

With authorities dismissing the death as another street crime, Vicki begins tracing Holly’s last steps, a pilgrimage leading from slum squalor to the breathtaking and endangered cloud forests of the Sierra de las Minas Biosphere. But every unraveled thread raises more questions. What betrayal connects Holly’s murder, the recent massacre of a Mayan village, and the long-ago deaths of Vicki’s own parents?

Nor is Vicki the only one demanding answers. Before her search reaches its startling end, the conflagration has spilled across international borders to threaten an American administration and the current war on terror. With no one turning out to be who they’d seemed, who can Vicki trust and who should she fear?

A politically relevant tale of international intrigue and God’s redemptive beauty and hope.

With rich characterizations and vivid imagery, J. M. Windle transported me to the mountains of Guatemala and kept me enthralled right up to the last page of Betrayed. Journey with Vicki into a world of discovery, breathing in a mix of beauty and squalor, as she uncovers her past amidst an international conspiracy. Revealing the truth could cost Vicky her life. 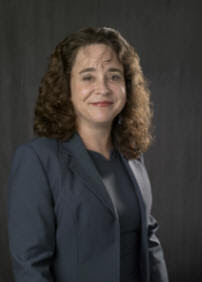 As the child of missionary parents, award-winning author and journalist Jeanette Windle grew up in the rural villages, jungles, and mountains of , now guerrilla hot zones. Her detailed research and writing is so realistic that it has prompted government agencies to question her to determine if she has received classified information. Currently based in , Jeanette has lived in six countries and traveled in more than twenty. She has more than a dozen books in print, including political/suspense best-seller CrossFire and the Parker Twins series.

Posted by Illuminating Fiction at 12:10 PM No comments: