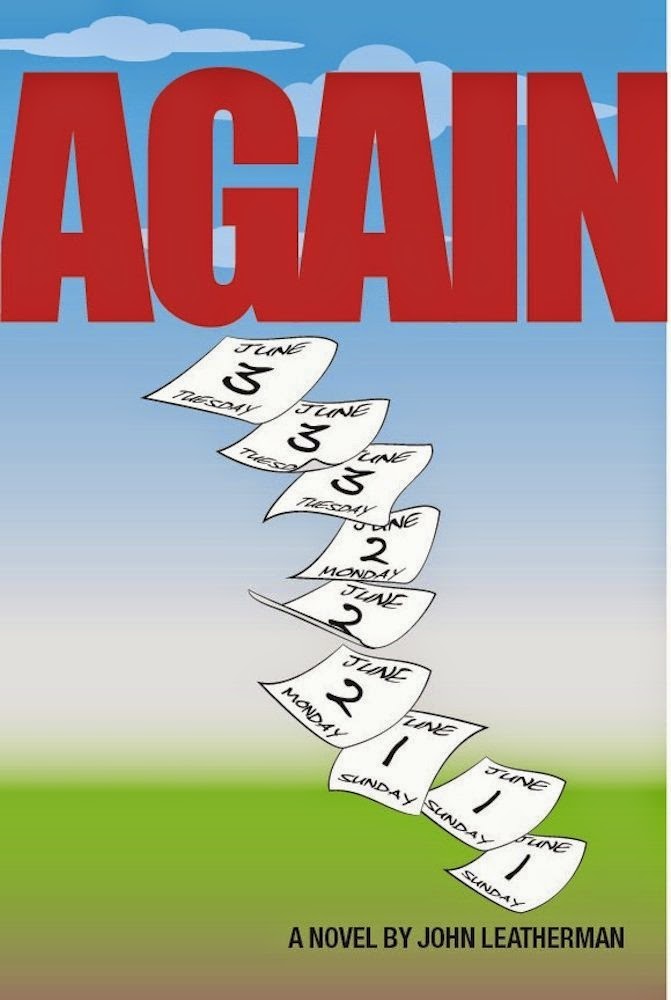 Ever had a conversation go terribly wrong and wished you could do it all over again? What about a nightmare day you wanted to wipe from history and do differently? I’m sure we've all wished we could start over again at some point in our lives.

Chance Trifle gets to do that every day, and not just once. Chance experiences each day three times. His third attempt at each day is the day that is set in history, the day everybody else remembers.

As an intern at a television station, Chance sees his gift as a ticket to fast track his career as a journalist. When pop star Prima is murdered by her ex-boyfriend record producer, Sam Mason, Chance videos the murder in an attempt to impress the studio boss and make some fast money.

However, his first attempts at securing his own stardom go terribly wrong. Not to mention his attraction to two fellow interns, Danielle and Trish. To make matters worse, while Chance focuses on the Prima case, he misses the opportunity to save five-year-old Mandy Starnes from abduction.

With two high profile stories battling for his attention, Chance soon finds himself in a tangle as he triplicates each day in search of the perfect third day. As he juggles Danielle and Trish, trying to keep them both from discovering his interest in the other, he must dodge hired bullies, determined detectives, and a crazed Latina obsessing over a cult and the end of the world.

Again is a fun read, sure to keep the reader on their toes as they try to keep the versions of each day straight in their minds. If you’re looking for a light read, this is definitely a book for you. Although there is a sprinkling of Christianity throughout the book, it lacked a strong theme, which left me finishing the book feeling a bit flat. With a nice twist at the end, I wouldn't be surprised to see further adventures in the life of Chance Trifle.